Improving Efficiency in the Kitchen

My Role: On this project I primarily did the user research including usability testing on site at stores, updates to the prototypes, and visual design work. The paper prototypes, personas, sketching, and original prototyping were handled by a colleague.

Executive Summary: Kitchens can be busy places and the ones at this company are no exception. Like any modern kitchen there are efficiency tools to help track the workflow of ordering to production. This one helped with production by creating a display near where the head cook ("Pilot") could help direct and confirm the correct wings and sides were being created.

This display aimed to make it clear what needed to be cooked next and encouraged better timing of wing production for big events. We used artificial intelligence to help staff know how many wings to prep for things like the Super Bowl.

Challenges: The biggest challenge was managing a client who did not buy in to UX and wanted to take on a lot of the design themselves. As is the common theme in UX it required a lot of educating and explaining why we wanted to do testing (to uncover issues before costly dev starts for example). We patiently worked with the client and the end result was highly rated by those in the stores. 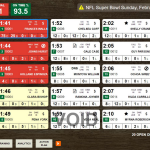 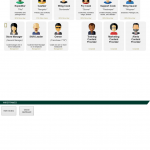 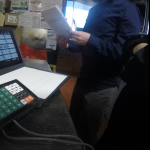 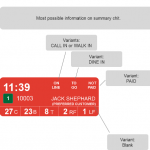 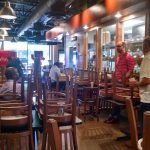 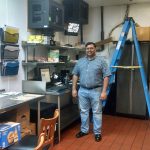